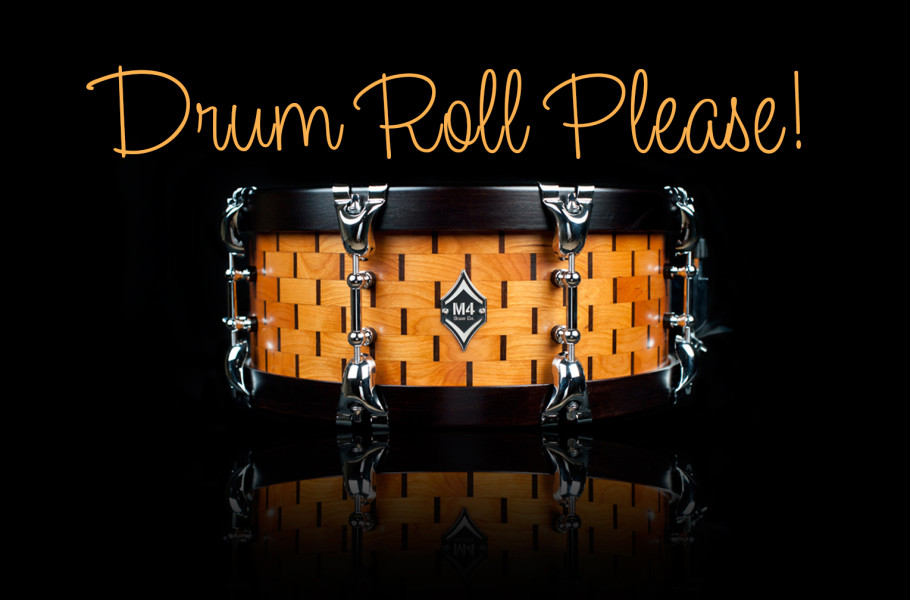 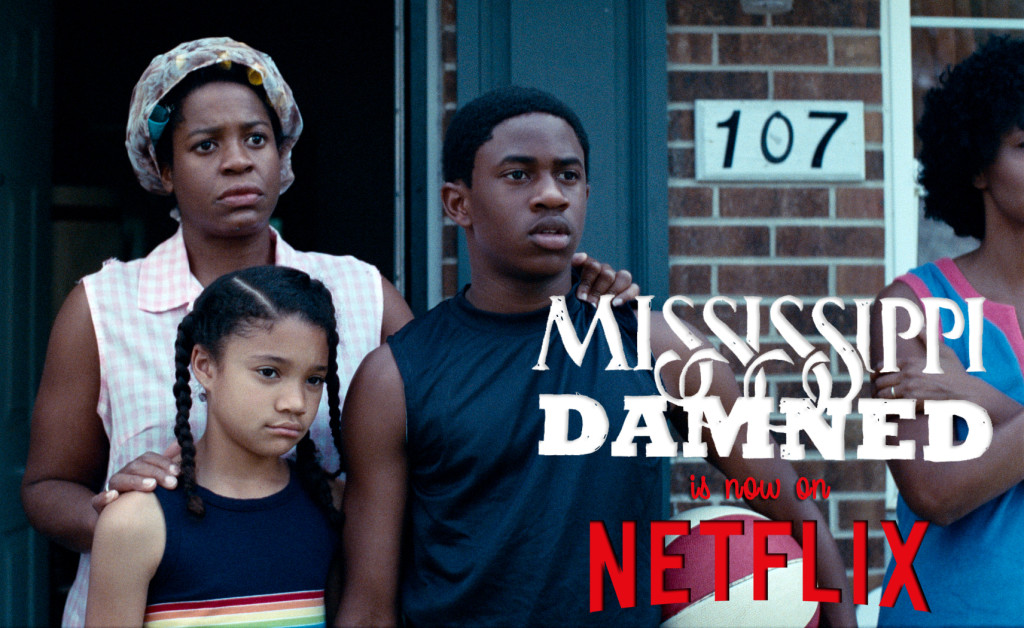 This blog isn’t about my day job. However, this news is so good I can’t help but share. Morgan’s Mark’s debut feature film, MISSISSIPPI DAMNED is now on Netflix. Written and directed by my beautiful wife, Tina Mabry, the film is about three poor, Black kids in rural Mississippi who reap the consequences of their family’s cycle of abuse, addiction, and violence. Each independently struggles to escape their circumstances and must decide whether to confront what’s plagued their family for generations or succumb to the same crippling fate, forever damned in Mississippi. Bitterly honest and profoundly subtle, writer/director Tina Mabry successfully captures growing up in a world where possibilities and opportunities seem to die in the face of the suffocating reality of physical and sexual abuse, obsession, and a myriad of destructive compulsions.

This film was certainly a labor of love. It is based on Tina’s life and in 2008 we came together with a group of amazingly talented people to make the film. My producing partner was my father and we shot in the small town of Ahoskie, North Carolina which is where my parents grew up. We used my grandmother’s home for several of the locations and my family came together to help rally the community around us and our small film.

I turned 28 during the shoot and Tina was 30. We were idealistic and naive, determined and driven. More than anything, I just wanted to world to learn what an amazing voice Tina had and become aware of her talent. The film premiered at Slamdance in 2009 and went on to win a number of awards during its festival run.  It was an amazing year for Tina and I. We traveled the world with the film. One of the most memorable screenings was at the DGA in Los Angeles, however. We were the centerpiece film at Outfest in 2009 and got to screen our film the way it was intended to be screened. Afterwards, during the Q&A, one woman stood up and shared her personal story. In front of almost 600 people, she spoke of the abuse she had suffered as a child and confessed that she had never told anyone before.  The film had given her the courage to voice what had happened to her and she no longer felt alone. As filmmakers, this was the type of accolade that winning awards at festivals would never afford us. We were humbled that our film could have such an effect. However, it was not odd for Tina to be approached after each screening with people in tears, thankful that someone had explored the issues that we explored in the film. Tina gave a lot of hugs that year and as her wife (then girlfriend of six years) I watched Tina finally deal with some of her own personal issues through sharing the film and finally realizing she wasn’t alone either.

Tina and I were supposed to get married that summer, but instead we opted to make MISSISSIPPI DAMNED. We didn’t get married until five years later. As you can imagine, working with your partner can be challenging at times. However, after going through all we did with making the film and finding its audience, our relationship was tested in every imaginable way. I’m glad to say we passed each and every test as a couple. We grew up making this film and the fact that we survived all the ups and downs brought us even closer together. It also solidified for me what I already knew. Tina is my soul mate. I often think of MISSISSIPPI DAMNED as our first child.

The film premiered on Showtime in 2011 and ever since then has found audiences who stumble across the film or who have heard about it from friends who insisted they see it. We regularly get calls at our office from people thanking us for the film. Many ask why they never heard of it and then go on to talk about the performances, the story, the direction, and its personal impact on their life.

Well today, our baby is going to be easily accessible to a much larger audience and we couldn’t be more excited. Many, many thanks to Ava DuVernay and Tilane Jones of AFFRM and Array Releasing for making this deal happen. They have always been amazing supporters of both the film and us. They made happen what we tried to put in place for many years and we are beyond grateful.

While I’m thanking people, I’d love to take this opportunity to also thank Josh Welsh and Jennifer Kushner from Film Independent who championed the film from its inception and who continue to champion Tina and I as filmmakers. Film Independent is truly an amazing resource for independent filmmakers and without them the film would have never been made.

Finally, we are so appreciative of our cast and crew! I wish I could name all 120 people who worked on the film, but I fear I might lose you. In the seven years since we made the film we have had the honor of working with many of the cast and crew members again on other projects. We feel blessed to have worked with so many wildly talented people on this film, many of whom have become part of our extended family. We all share the making of this movie in our collective memory. It was a crazy summer where we all came together and did what many thought was impossible.

Tina (@tinamabry) will be talking with Ava DuVernay (@AVAETC) on a Twitter chat this morning at 10:30AM PST. Join the discussion. Then tonight, settle in for MISSISSIPPI DAMNED on Netflix. Help us spread the word and share your thoughts and/or favorite quotes from the film below!

Also, for a limited time, if you want to own the DVD (which includes deleted scenes, behind the scenes shorts, and Tina’s first short film, BROOKLYN’S BRIDGE TO JORDAN) enter the discount code “Netflix” and get a limited edition mini poster, signed by Tina. 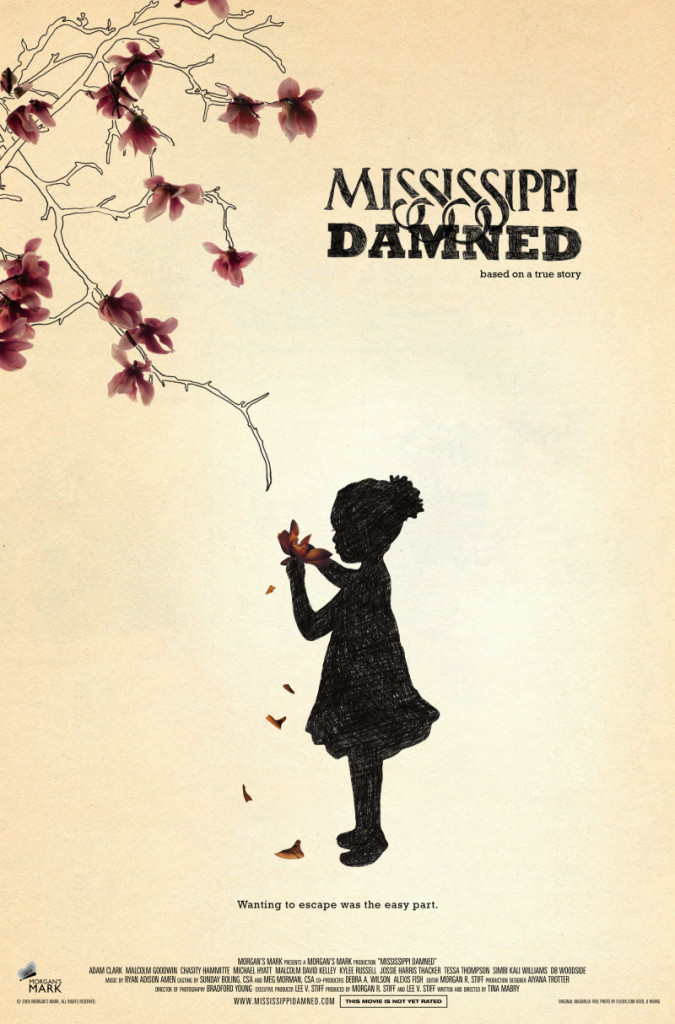 When I decided to go to film school in 2002 instead of pursuing dramaturgy, I made that decision because there were many issues I wanted to explore concerning race, sexuality, and family. I wanted my work to engage audiences that were often overlooked by mainstream media. My mentor, Sydne Mahone, said I would reach far more people through film than I would ever reach through the theater. As a producer and editor of independent film I still find it challenging to reach a wider audience. It is a personal triumph that more people will now get the opportunity to see MISSISSIPPI DAMNED and hopefully it will be as healing for new audiences as it has been for many others.